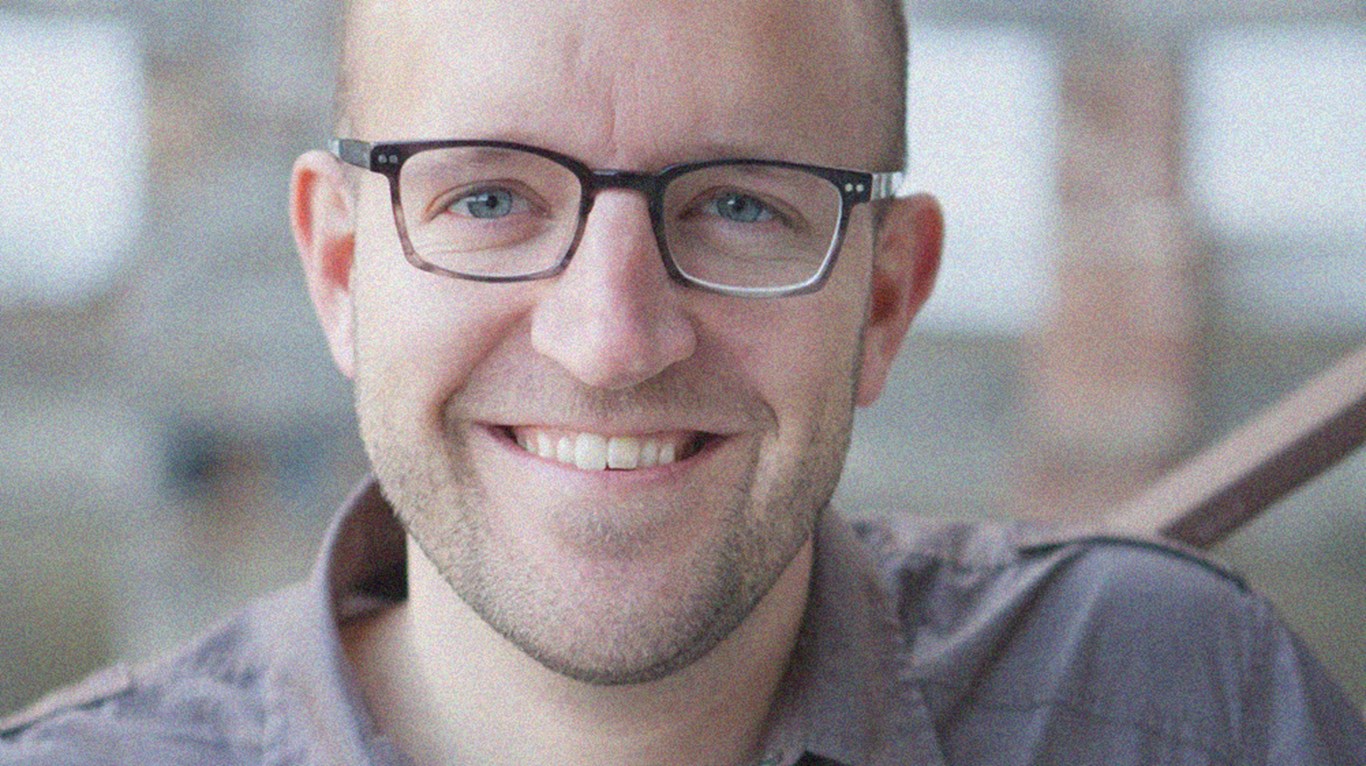 "We call ourselves missionary bankers," says Chris Horst, the vice president of development at microfinance nonprofit Hope International where he has worked for nearly a decade. Hope works in 17 countries where they provide biblically-based business training, saving services and small business loans. "Right now, we're serving just over 800,000 hardworking men and women around the world and my job is to one of the chief fundraisers and storytellers about that work," says Horst, who lives in Denver with his wife Alli and two young sons. A longtime booster of the currently miserable Philadelphia Phillies, Horst says his Christianity Today "fanboy status was secured" during the "absolutely riveting and encouraging" This Is Our City campaign. His first article: a deep dive into a Denver-based metal fabrication factory aiming "to subvert the us-versus-them mentality" of its industry. Last year, he argued that fracking was not a "four-letter word." More of Chris' work for CT can be found here. The Denver Institute for Faith and Work board member also writes for The Denver Post and his personal blog.

You love baseball and you love Christianity Today. What do both of these things have in common?

Good question. Both Christianity Today and baseball require an investment of time. The longer you spend time with the institution of baseball and the institution of CT, the more you like them. Baseball isn't the flashiest sport in the world. It's not the most visceral or wildly emotional sport but it's rich and nuanced and lots of layers and when you put that all that together it creates a really beautiful game. CT is the same way. There are a lot of layers and nuance. You might not be someone that personally knows anyone who struggles with PTSD, you might not be really interested in the history of colonialism and missionaries traveling the world but when you take all those pieces together, against a strong core, it creates a really compelling picture overall.

To what extent did This Is Our City change how you engaged Denver as a resident?

The series called out everyday beauty in my city and in cities around the country that is really easy to miss. Particularly in a culture which is so sensationalized, where what sells is what is scandalous, there is something very stirring about stories of everyday grace, of men and women living out their faith in ways that don't normally make headlines. That made me look at my city differently because I see those stories all the time, but it in some ways it feels like those stories are insignificant to those that are front page news elsewhere.

The stories I appreciated about Denver specifically were about a penman and the way he reflects God's creativity and beauty for penmanship. I wrote one about the two gentleman that run a small manufacturing company and exhibit incredible grace, kindness and justice in an industry that is often devoid of that. This series tuned my ears to the stories of God's people at work in really simple and beautiful ways.

Are you familiar with the term Beautiful Orthodoxy?

It's fantastic. Beautiful Orthodoxy captures what I love about CT. It's one of these two word statements that hold each other in perfect harmony. I think about Jesus' approach to ministry which tenderly and beautifully balanced love, grace, and justice, which in many ways is reflected in Beautiful Orthodoxy too. It's not unbeautiful orthodoxy or ugly orthodox, where we can readily call to mind the many ways the church has held to its orthodoxy in ways which are mean spirited or ugly. On the flip side, there are situations where there is beauty which lacks orthodoxy: love without justice, grace without justice, and that itself doesn't hold water. CT isn't unique because it does really heartwarming stories, but it's the institution's coherent moral and spiritual framework that draws people in. Even if individuals disagree with CT's orthodoxy, they can engage with it because they know where the institution is and that's really compelling.

A 'Missionary Banker' and a CT 'Fanboy'