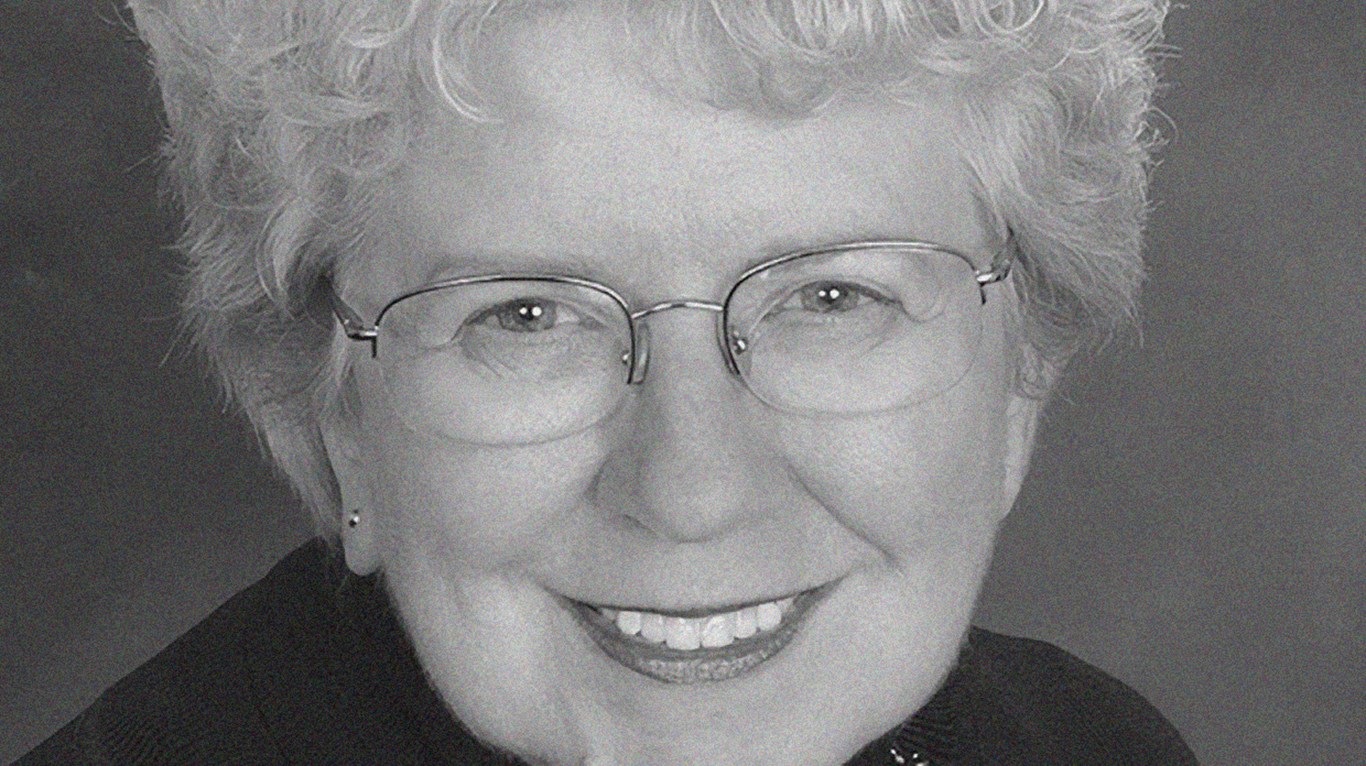 Over 30% of Christianity Today readers are from outside the United States. Give a gift to expand our global reach.

Over 30% of Christianity Today readers are from outside the United States. Give a gift to expand our global reach.

When journalist Sharon Mumper boarded a plane to Germany in January 1989 to begin her work as a missionary with Elim Fellowship, she was carrying a computer given to her by Christianity Today. As a journalist who had written and reported internationally for CT and other publications, Mumper was commissioned to train the new publishers of a German-language magazine for women. By the end of that year, the walls separating communist eastern Europe came crashing down, and she was ideally placed to serve publishers of the fledging Christian magazines springing up in the newly opened region.

"For 50 years, Christians could not freely publish magazines in that region," Mumper says. "As a result, few Christians had publishing experience or education in journalism. Yet, entire nations were open to the gospel in a new way. For most of eastern Europe's new publishers, the response was to plunge into publishing first—and then look for desperately needed help in the form of training and resources."

Over 30% of Christianity Today readers are from outside the United States.

Give a gift to expand our global reach.

Her work would go on to become Magazine Training International (MTI), the nonprofit organization she's president of today. All along the way, Christianity Today was a key partner, not only serving as her first corporate donor, but as advisers, whose influence was critical in the early development of the ministry. "Christianity Today has always been a leader in the US industry, setting a high standard for other magazines in editorial and design quality," Mumper says. "Their professionalism, research and approach to publishing has rubbed off on the rest of the industry."

Today MTI works worldwide, with conferences in 18 countries, serving over 500 magazines and more than 1,000 participants. Their mission is to encourage, strengthen, train, and provide resources for people creating Christian magazines in the developing world. It's an ambitious task for a staff of three. "Our volunteer trainers make it happen," Mumper says. About a dozen CT staff members have served throughout the decades on the ground with MTI, sharing their expertise through training at conferences.

One such trainer is Leadership Journal editor Marshall Shelley, who has taught at MTI seminars in Sofia, Bulgaria; Bangalore, India; and Kochi, India. "I learned a lot more than I taught," Shelley says. "Being with Christians who live in countries where they are a clear minority was eye-opening. My friends in India have shown me a way of humble and joyous confidence in Christ that doesn't depend on cultural dominance. Plus, living for a week in another part of the world is always an adventure—eating a different curry every day in India overwhelmed my taste buds."

CT's Church Law & Tax editor Matt Branaugh didn't get the same culinary experience when he instructed a four-week online course on editorial planning. Even through the Internet, however, teaching magazine leaders in countries as diverse as India, Australia, and Bulgaria was influential for Branaugh. "These individuals demonstrated heartfelt passion for honoring Christ through publications that helped their readers learn and grow in their love and knowledge of him," Branaugh said. "They eagerly attended the live online sessions, asked great questions, and submitted creative, quality assignments. I was humbled by their thirst to learn, and I learned a great deal from them."

Though many of the challenges faced by magazines publishers in developing countries are similar to those in America—trouble paying writers, hitting deadlines, generating enough subscription revenue—the trends differ. Mumper notes, for example, that distribution is a key problem in the developing world, where infrastructure may be problematic.

As demands in the international field change, MTI seeks to be current in their topics and media. "MTI offers on-site conferences every year or two, semi-annual online courses, bi-monthly webinars, and 24/7 access to helpful eBooks, videos, and archived training on our website," Mumper says. They're looking to host a conference on international crises next year, and their first training program in Africa is planned to begin in 2018.

For CT editor in chief Mark Galli, the partnership has deep value that connects to CT's mission:

"While we journalists in America sometimes complain about our long hours and low pay and insufficient resources, most of these people work on newsletters and magazines as a labor of love, with little or no pay, putting in long hours after their day jobs. It's really an illustration of Beautiful Orthodoxy—we get the opportunity to learn from their efforts, and we can supply the professional training they need. If we're interested in reaching the world for Christ, this would be one essential way of doing that."