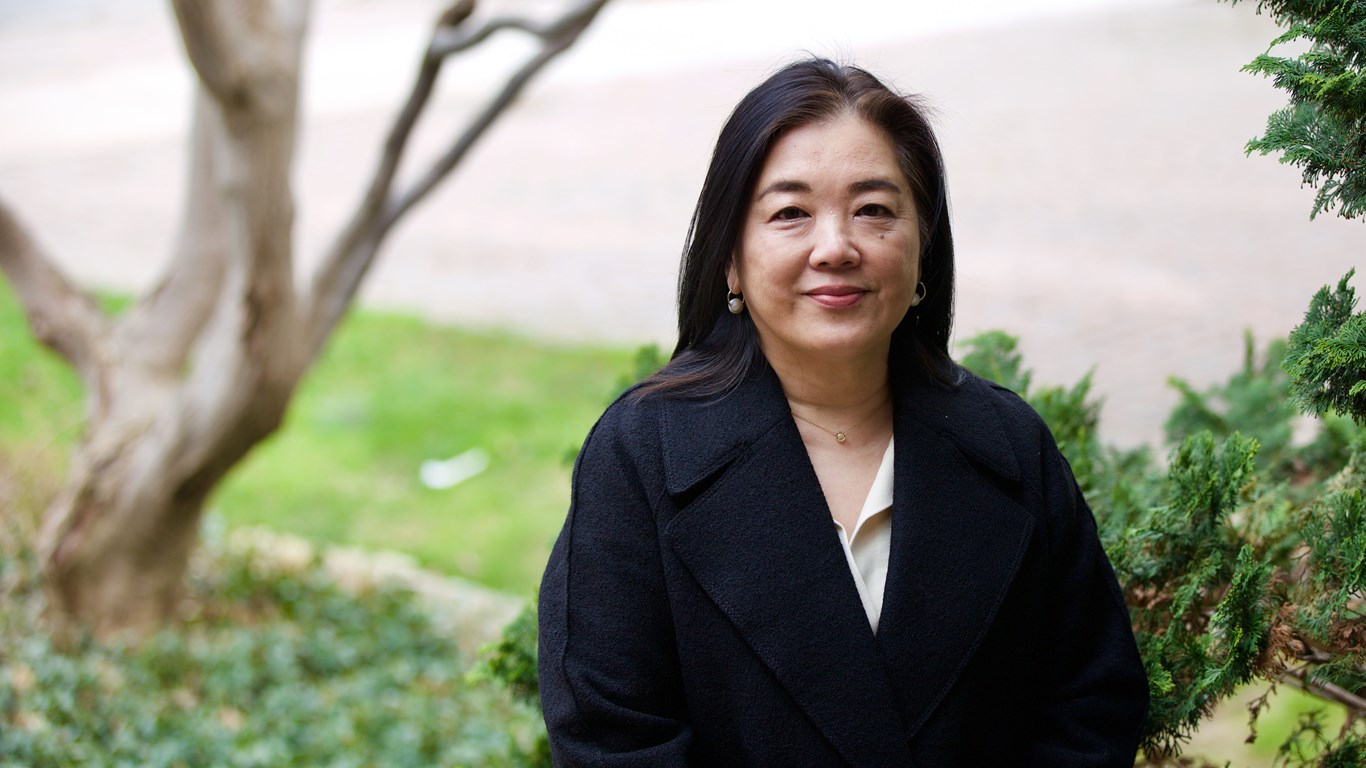 Joanna Ng has 47 patents granted to her name. She’s had a successful career at IBM and now runs her own artificial intelligence initiative. In 2020, she was highlighted in a CT piece profiling 12 Christian women in science and that same year wrote about how her faith has shaped her views on AI.

Ng entered the tech industry with a strong belief that God had called her to a field largely dominated by atheists. Growing up in a church culture that regarded work as “secular,” and an unspoken expectation that those who loved the Lord would leave their “worldly” careers to go into full-time ministry, she felt Christians misunderstood and invalidated her call to the tech industry. She went through seasons of doubt, but Ng says the Lord confirmed his plan for her again and again through unusual circumstances.

In the midst of her isolation, Ng prayed for a female mentor who loved Jesus and was passionate about technology. Over the years, she felt the nudge to become the answer to her own prayer for others, as more Christians felt called to the tech field. That led Ng to found the ministry Kingdom on Earth.

“I started this because I felt more Christians want to live a life worthy of Christ, believing that God divinely set them apart in the field of tech, or in other industries,” Ng said. “My desire is to gather such a community for spiritual equipping and iron-sharpening-iron. We need to go deeper to process how our identity in Christ shapes the work of our hands, how to purify our ambition to seek his glory, what it means to seek first his kingdom and his righteousness in the context of the tech industry.”

Ng has appreciated Oh’s articulation of this phenomenon. She felt further convicted by Revelation 1:6, where John writes that Jesus “has made us to be a kingdom and priests to serve his God and Father.”

“One hundred percent of Christians are called by Jesus to be a priest for his kingdom,” Ng said.

As priests at secular workplaces, Ng said, “there is our carrying of the presence of God. King Nebuchadnezzar came to know Daniel’s God through Daniel’s work that evidently carried God’s presence and anointing. Without Daniel sharing his faith in words, just by being Daniel’s boss, King Nebuchadnezzar was transformed from not knowing God to writing a prayer of praise himself in Daniel chapter 4.”

Ng added that Christians in the workplace also face spiritual struggles. “As we try to minister by being salt and light, we face so many challenges, such as poisonous corporate culture. While we confront spiritual darkness through issues not known to the 1 percent, we are doing it in a disconnected mode from the body of Christ, without backup and support.”

Part of Ng’s passion for this support comes from raw and vulnerable conversations with colleagues she’s had over the years that often took her by surprise.

“On the spot, I felt like I had to masterfully wield the double-edged sword of Scripture, exercising spiritual wisdom and discernment, praying that the Holy Spirit would give me words to say that might touch my coworkers’ hearts. In tough and toxic situations, I would pray for the boldness to speak truth that might be inconvenient in aggressive and hostile circumstances.”

In these situations, CT has been a resource for Ng. In particular, she’s looked to the work of CT president and ceo Timothy Dalrymple as an example of leading with conviction, mentioning his editorial “Why Evangelicals Disagree on the President.”

“When Tim spoke out the day before the November 2020 US election, I couldn't even imagine the hostile responses that he would get from evangelicals,” she said. “I couldn’t imagine the weight that Tim carried as he counted the cost, the threats, the risk on funding, the finding faults and personal attacks for revenge.”

Ng also admires CT public theologian Russell Moore, who has faced significant pushback from many in his denomination for his previous work at the Ethics and Religious Liberty Commission. She was especially moved by Moore’s story of embracing both truth and love, “My Dad Taught Me How to Love the Exvangelical.”

“It is because of such faithfulness and courage to guard the truth and righteousness in tough times regardless of the cost that I am committed to support Christianity Today,” Ng said after recently becoming a CT Sustaining Partner. “Such boldness to speak truth in love, to serve an audience of one, is rare and precious. As the days of the Lord’s return draws near, we have been warned by Jesus that even tougher times are still to come. Protecting the voice of faith that would guard the truth no matter how hard, is what I believe CT is about, for such a time as this.”

In her days with IBM, Ng was in situations that required her to speak up against subtle discriminations on behalf of victims who could not speak for themselves because of power imbalances. To her surprise, non-Christian colleagues expressed their relief.

“They wanted to believe Christians would speak up for justice and fairness. Somehow, it was important to them that the Christian they knew did not disappoint them in these matters,” she said. “As evangelicals, we are far from perfect and prone to sins, but if Jesus accepts us just as we are, then we cannot afford to discredit our witness for the Lord among the unbelievers.”

Seeing CT consistently act with this level of courageousness “encourages boldness in my faith, to persevere, to press on, though the path may be narrow and difficult,” she said.

“You don’t know the ripple effect,” she added. “There may be a Christian somewhere who may feel like they want to give up because no one else did the right thing, and need a cheer from the cloud of witnesses, who have counted the cost, carried the weight, and chose to stand firm despite the threats.

“It is paramount that in such a time as this, with widespread deceits and confusions, that CT be the prominent Christian voice of faith, truth, and righteousness, a trusted voice to guard the truth, as CT models integrity through its journalism.”