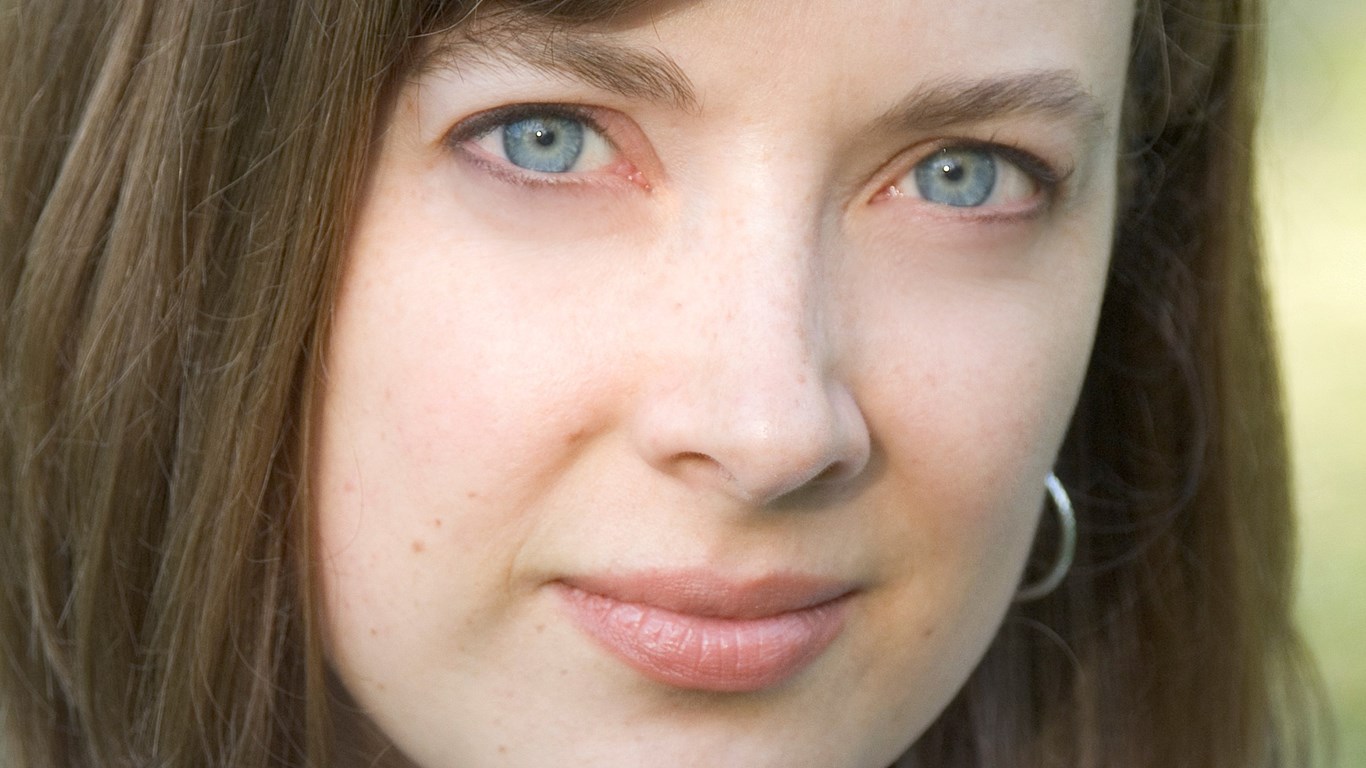 This spring, the Evangelical Press Association honored Christianity Today publications with 49 awards. Among the winners was Texas writer Andrea Palpant Dilley, whose piece "The World Missionaries Made" won first place in the Evangelical Press Association's General Article: Long category. Many years before her journalism days, however, Dilley herself was a missionary kid in rural Kenya. "I think about my childhood and I remember climbing guava trees and making dolls out of banana fiber," said Dilley, whose parents worked from the late 1970s to mid-1980s as Quaker medical missionaries. But despite her largely positive memories of her parents' tenure in East Africa, Dilley grew up personally conflicted about the overall idea of missions. "I firmly believed that missionaries did more ill than good," said Dilley. "Especially with regards to 19th century missionaries, I just assumed that they had been complicit in all of the evils of colonialism."

Dilley’s views on missions had already been evolving, when Robert Woodberry, now a political science professor at the National University of Singapore, presented his quantitative research about the legacy of missionaries at her church.

Woodberry's findings stood in direct contrast to the assumptions that many held about foreign Protestant Christians. "Areas where Protestant missionaries had a significant presence in the past are on average more economically developed today, with comparatively better health, lower infant mortality, lower corruption, greater literacy, higher educational attainment (especially for women), and more robust membership in nongovernmental associations," Woodberry maintained.

Dilley was stunned. "I felt a sense of urgency about Woodberry's findings—this research can't stay in the academic world—it needs to reach a larger, more public audience," she said.

Under most circumstances, CT would have asked Woodberry to summarize his own research for the publication, said Beaty. "But we felt that having a third party report on both his findings and the background story to his own professional career gave it some distance and further credibility," she said. "It wasn't just a researcher bolstering his own findings; it was a journalist looking in from the outside to report on those findings."

Instead, "even in places where few people converted, missionaries still had a profound effect," she said. Dilley's story mentions many Protestant missionaries who assumed roles similar to modern day human rights activists. Among those were British Baptists John and Alice Harris, who photographed the atrocities occurring in the Belgian Congo related to rubber extraction.

"The Harris' smuggled the photos out of the country and then traveled to the US and Britain to help ignite an outcry against these abuses," said Dilley. "When I heard this story from Bob I thought 'Wow, these are really gutsy people. They helped ignite the largest international protest movement since the abolition."

Prior to receiving her EPA award, Dilley had already been receiving positive feedback by those in the field. "I can't even tell you how many messages I received from people after the piece came out saying 'Thank you so much for writing this. We feel vindicated. We feel dignified,'" said Dilley. "I think they have just felt so shadowed and maligned by these common misconceptions about missionary work. Bob's work really counters that and says, 'No, what you're doing matters.'"

CT readers also praised the magazine for running the story. "Now well into my 80th year, for the first time I have been feeling glad that I won't live much longer. I think this every time I learn about a colossal challenge against which I am able to do virtually nothing: a national debt now over $17 trillion, declining moral standards, and international misery and warfare that seem irresolvable," wrote Robert C. Hull, of Ohio. "Then I read your January/February issue, which included … 'The World the Missionaries Made,' … Yes, things are bad, but yes, there is hope. Thank you, Christianity Today, for hope."

The Unexpected Good News about Missionaries